Get fresh music recommendations delivered to your inbox every Friday.

Orange Land / No One Here (But Me)

by The Raw Men Empire 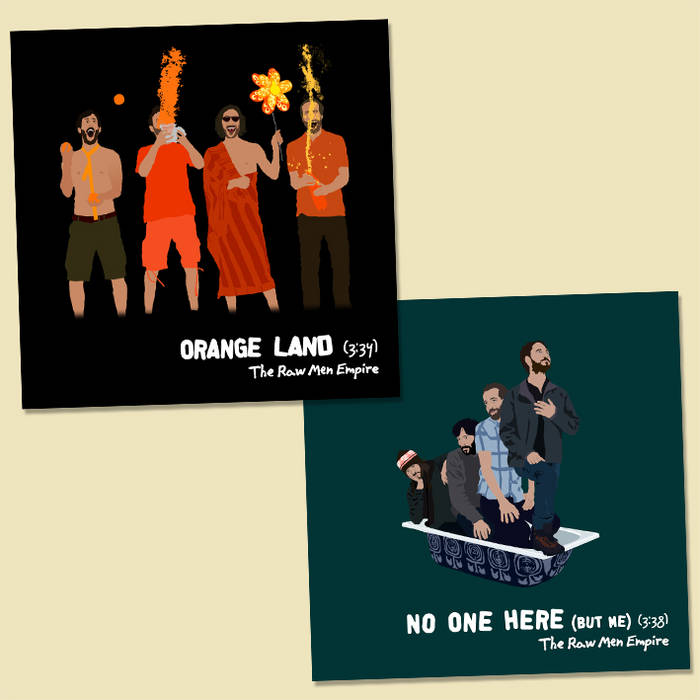 Double single out of an upcoming new release!
Watch the music video: www.youtube.com/watch?v=UY_HbqgJWfk

NO ONE HERE (BUT ME)
Lyrics & music: Tsvika Frosh

Guests on No One Here (But Me):
Einav Har Anan - vibraphone
Daniela Spector, Flora (Liron Meshulam) and Udi Raz - vocals

Cover design: Nadav Lazar, based on photos by Oded Farber and Olja Andrynowska

Bandcamp Daily  your guide to the world of Bandcamp